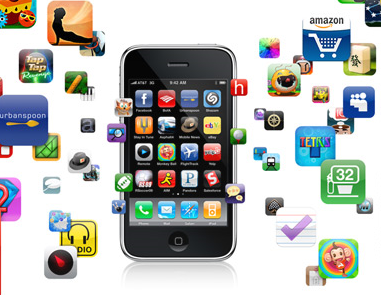 > July 21, 2011 (Powerhomebiz.com) Though there are various mobile platforms dominated primarily by iPhone, Android or BlackBerry, yet Windows Mobile is also among the emerging mobile environments. Especially by the strategic alliance of Nokia and Microsoft several new horizons have been opened for Windows mobile application development.

Not only Nokia but many other companies such as Samsung has announced recently that they’ll be using Windows Phone 7 mobile OS with their upcoming devices very soon. It doesn’t mean that they’ll solely be using this Microsoft mobile OS rather they’ll be adding their hardware support for this platform as previously their devices support Bada OS (their own) and Android only.

Windows Mobile is a development platform for mobile devices that is based on Windows Embedded CE and used in a wide variety of Windows phones. There are various tools such as Windows Mobile software development kits, developer tool kits and the Visual Studio that helps in creating software for Windows mobile platform. Windows mobile technology was not so successful in previous years but recently various new and positive taken by Microsoft has again given this technology a new life. Furthermore Windows Phone 7 is emerging on the smartphone horizon rapidly. It is the reason demand of Windows Phone 7 development has also increased exponentially.

While searching for a reliable Windows mobile development company you’ll find scores of companies. Look for the one which has appropriate needed Windows or mobile application development experience. Negotiate on the development rates too while at the same time you should not compromise on productivity.