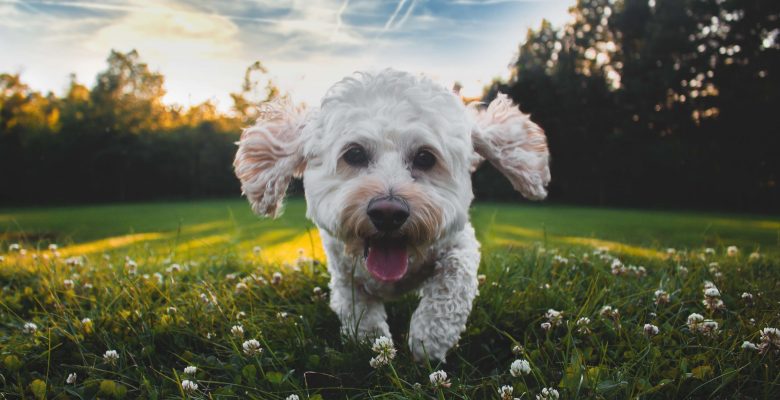 Fairfax Dog Walking Company Paw Pals shares a guide to inform readers on how often they should walk their puppy, depending on its age, breed and condition.

Fairfax, Virginia (powerhomebiz) March 6, 2020 – Paw Pals Pet Sitting LLC, a Fairfax dog walking company, recently released a guide for new puppy owners answering the question, “how often should I walk my puppy?”. The post begins by providing a feeding timeline for puppies’ first year of life, and then subsequently goes on to explain how much a puppy should be fed after 6-12 weeks, 3-6 months and 6-12 months. It also describes exactly how much food you should feed them at each of these points.

The post notes that large-breed puppies especially should not be forced to exercise too much, as this could lead to bone and joint problems, as well as orthopedic diseases. For example, a three-month-old dog should not be walking more than two miles on a given day.

A dog’s breed is also a big factor in determining how much exercise a puppy regularly needs. For example, border collies typically have greater endurance than bulldogs and are more likely to spend time outside because they tolerate heat significantly more.

Puppies should also not be forced to jump or perform any other similar activity that requires more strength than walking until they are fully grown. Toy breeds — like Chihuahuas, Spaniels and Affenpinschers — mature much faster than large breeds but usually need to be fed often and in small doses throughout the day. German Shepherds, for instance, require more mental stimulation than many other breeds. Training sessions also must be incorporated into dogs’ daily routines in some cases, as well as daily naps.

Speak to professional Fairfax-based dog walking and pet sitting company Paw Pals to learn more about how to properly treat your puppy if you’re a new dog owner.

Mary Telesz started Paw Pals after working as a pet sitter for more than 15 years. Mary is the proud owner of an Australian Shepherd puppy and also grew up around several other types of animals (including dogs, cats and horses).

Paw Pals is licensed, bonded and fully insured. They are also PetTech certified in First Aid and Pet CPR. Dog-walking prices start as low as $16 for the first dog. Call Paw Pals at (703) 345-1695 or contact them online at https://www.localpawpals.com/ to learn more about their services or to schedule an appointment. They are located at 14001-C Saint Germain Drive #213, Centreville, Virginia 20121.