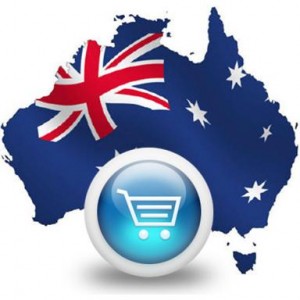 February 25, 2012 (Powerhomebiz.com) In 2011, the Australian Prudential Regulation Authority (APRA) published its most recent publicly available online statistics, which demonstrate that the general insurance industry earned an aggregate sum of $27.8 billion (AUD) in net premium revenue in the previous fiscal year. 41.2% of this revenue arose from compulsory third-party, houseowners’ and householders’ insurance policies and domestic motor vehicle insurances — the typical types of general insurance policy purchased by the public, many of them mandated by law. Popular lines of business insurance, on the other hand, accounted for a mere 16% of the general insurance industry’s total earnings over the latter two quarters of the year.

Other lines of business, such as and employer liability and commercial vehicle insurance, displayed similar growth and claims statistics in the 2011 report. Most notably, employer liability insurance, which includes compulsory workers’ compensation, showed a similar figure for outstanding insurance claims over the last half of 2011. Small businesses and corporations alike continued to assume the expanding burden of workers who have fallen out of the workforce in the previous year — a further sign of persistently stagnant economy and high unemployment. The commercial motor vehicle insurance sector reported a mere $428 million in outstanding claims, despite accounting for 5.7% of total revenue within the general insurance industry. These figures derive from the fact that the vast majority of claims against lines of commercial vehicle insurance are settled relatively quickly compared to liability insurance.

Other common types of business insurance such as fire and industrial special risk (ISR) policies accounted for a similar proportion of revenue the APRA’s annual report stated. $672 million in net outstanding claims remained unresolved in 2011, comprising 6.3% of the insurance industry’s net premium revenue. As such, the disparity between aggregate premium revenue and outstanding claims for the most popular lines of business remained flat when compared to previous publications by the APRA. These figures are indicattive of a general insurance industry which is still just as profitable as in former years.